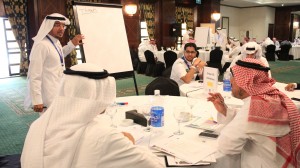 Mosques King Abdullah Bin Abdulaziz Al-Saud, invited scouts all over the world to be the messengers of peace. His Majesty Carl XVI Gustaf of Sweden and Honorary President of the World Scout Foundation enthusiastically joined this initiative and called on scouts to make positive steps in this direction. The International Scouting Committee, followed by the International Conference of Scouting welcomed this initiative and launched the program officially. Millions of scouts have responded to this call and, within a period of no more than five years, the number of scouts partaking in this program exceeded 10 million from 110 countries. This project was considered one of the most prominent and most successful endeavors worldwide, in comparison with previous initiatives undertaken by the World Scouting Movement.

Al-Aghar Group has, under the auspices of the Board of Trustees of the Messengers of 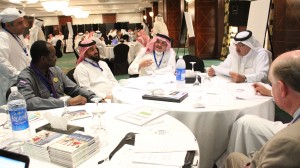 Peace Program, finalized the strategic document of the Program in the form of an exhaustive study which compared between the best practices of organizations and world initiatives with objectives similar to those of the Messengers of Peace Program. A clear road map was produced to activate the initiatives of the Messengers of Peace Program in the coming stage. The study contained the views of stakeholders and partners on the Program’s vision, and the importance of its objectives and initiatives were discussed at a joint workshop between Al-Aghar Group and the Saudi Arabian Boy Scouts Association.